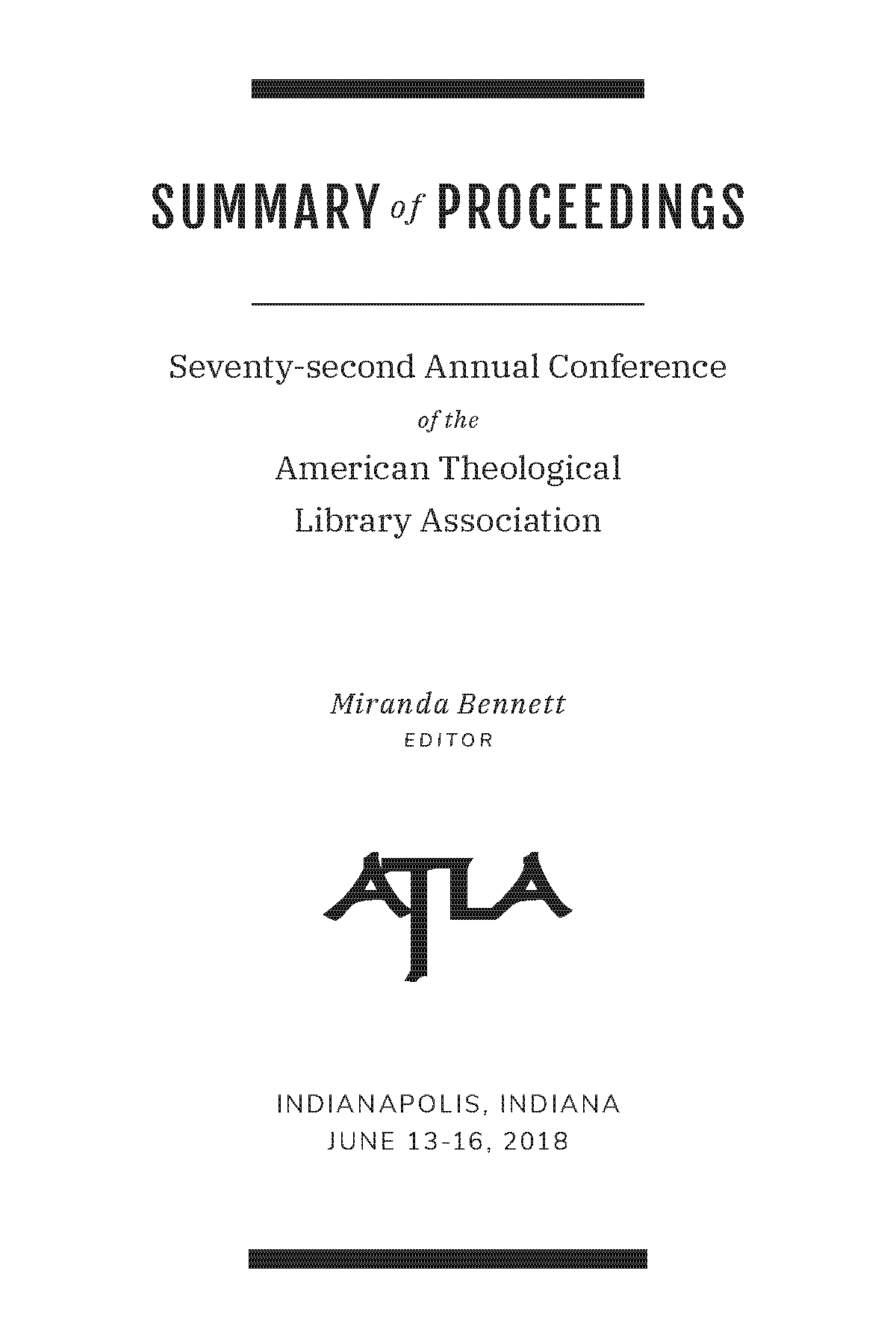 In the context of combining digital humanities with scholarship in history and religion, my paper discusses a plan to create a relational database of primary sources that were found in Syriac Orthodox monastery in southeast Turkey. The primary sources are in the form of archives of correspondence to and from six Syriac Orthodox patriarchs during the nineteenth and early twentieth centuries. This massive archive comprises around 20,000 documents, which are still unpublished, and their content is mostly unknown to the scholarly world. In this proposed database of the Syriac patriarchal archives, the data extracted from the sources will be stored according to a relational aspect. The big picture of this project is to create a tool not only to understand many aspects of the life of the Syriac community in Middle East and in direct relationship with other communities who lived beside them or interacted with them, but also to develop a tool for other scholars in different fields and geographical areas to interact with this relational database according to their own interests.